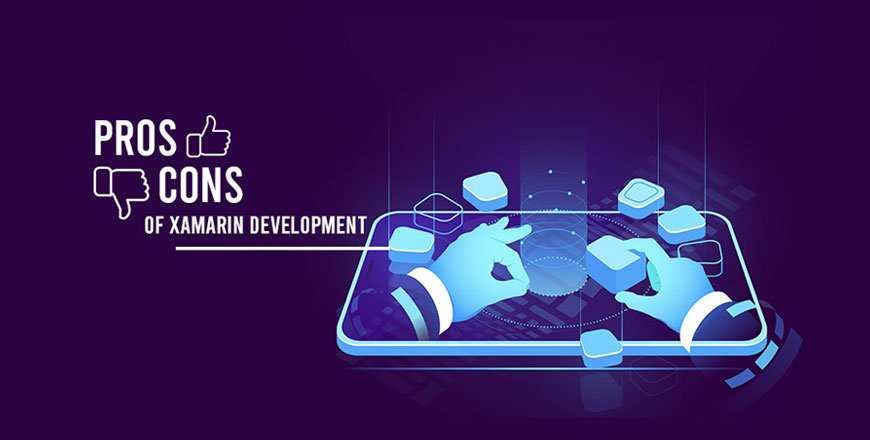 Since its inception, Xamarin framework has helped developers to build robust mobile applications that work smoothly across various platforms. However, using Xamarin development to build mobile apps has its own advantages and disadvantages.

In the mighty world of mobile app development, Xamarin holds an important role. Here’s all you need to know about Xamarin development.

What is Xamarin Development?

Initially launched in 2011, Xamarin is a dev toolkit that lets developers develop native Android, iOS, and Windows apps with unified and branded user interfaces. This cross-platform app toolkit utilizes the Mono framework for effective communication with the API of common mobile device functions and uses a shared code to build usability and compatibility across various operating systems.

For developers, Xamarin is a seamless transition, as it lets them develop powerful apps using the C# programming language that needs the .NET CLI (Common Language Infrastructure).

Mobile apps developed on the Xamarin cross-platform toolkit can be considered very close to native applications. Xamarin is continuously evolving to achieve the level of native application creation technologies. The performance measures which are based on the codes of other programming languages can be expected from Xamarin coding. Xamarin development also provides tracking and testing of the app’s performance. Before launching a mobile app, you can run automated UI tests via the Test Cloud combined with the Test Recorder tool.

UX reviews reveal that the mobile applications built using Xamarin development stay impeccable and near flawless. For Android, Windows, and iOS, simple mobile apps can be crafted leveraging the Xamarin platform. At application run-time, Xamarin. Form tool transforms the components of UI into the OS-specific UI elements. This is most lucrative for business-oriented mobile app development services projects.

Mobile apps can be developed utilizing Xamarin development through multiple plug-ins and APIs which offer native-like support of device hardware and thus, all hardware compatibility problems get solved. Developers can build mobile apps with common device functionalities that can run seamlessly on multiple platforms. The developers can also better the mobile app customization by connecting with native libraries.

Xamarin app development is quite expensive for businesses. Although it is free for individuals and small companies, organizations need to buy a license for Microsoft’s Visual Studio. For all access to Visual Studio except advanced Azure DevOps functionalities or Microsoft cloud services, single-user licenses start from $499. Enterprise users requiring all the functionalities pay up to $3,000 for an annual subscription to Visual Studio Enterprise. Depending on the size and needs of your development project, the cost of these licenses rises quickly.

In the Xamarin toolkit, it might be complicated to utilize all open-source libraries. While it does support most of the .Net libraries, Xamarin does not support all available third-party libraries for iOS and Android without specific wrappers.

Xamarin development is not suitable for mobile applications with heavy graphics. Each operating system has a different methodology for visually laying out screens. If the mobile app has rich and heavy UX/UI, it should be developed natively.

Because of their underlying frameworks when you compare them to their native counterparts, the Xamarin applications are larger. Even a basic Xamarin application can weigh more than 15Mb, and that too before adding debug builds or associated libraries.

Xamarin platform has made progress with all of its disadvantages. It could still emerge as the standard in the hybrid application development industry. However, you should most definitely consider its defects too, and whether they would affect your mobile application and its purpose. 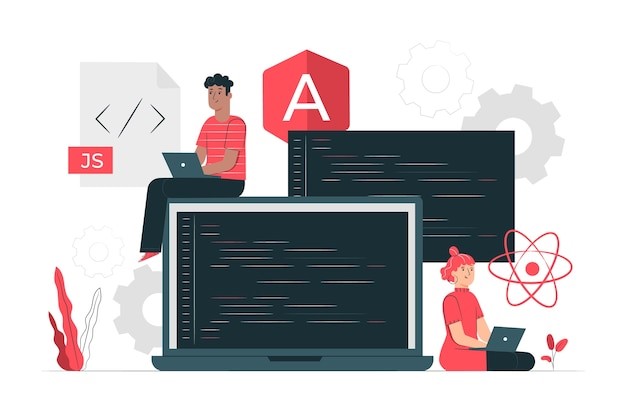 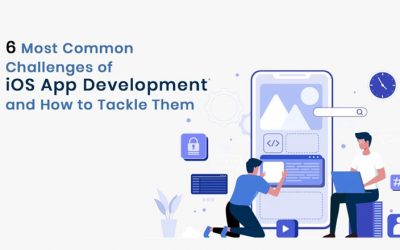 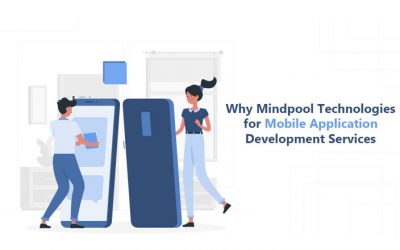 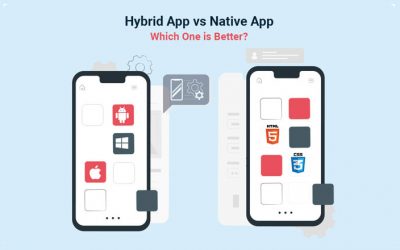 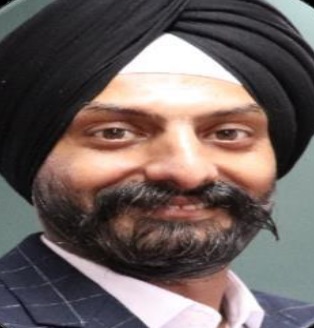 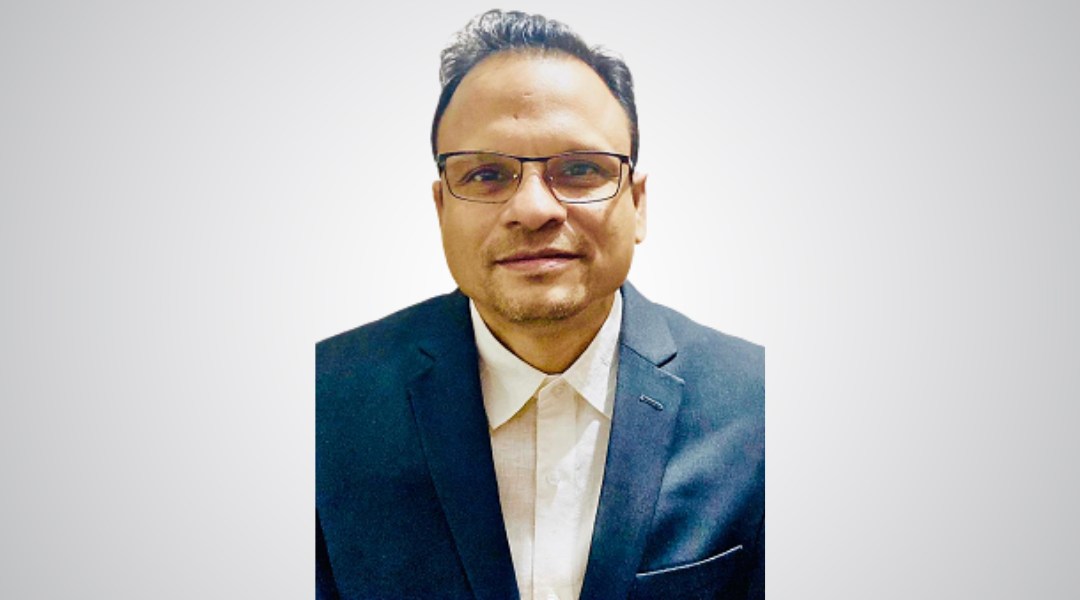