Which PHP Framework is Better? CakePHP vs Laravel vs CodeIgniter 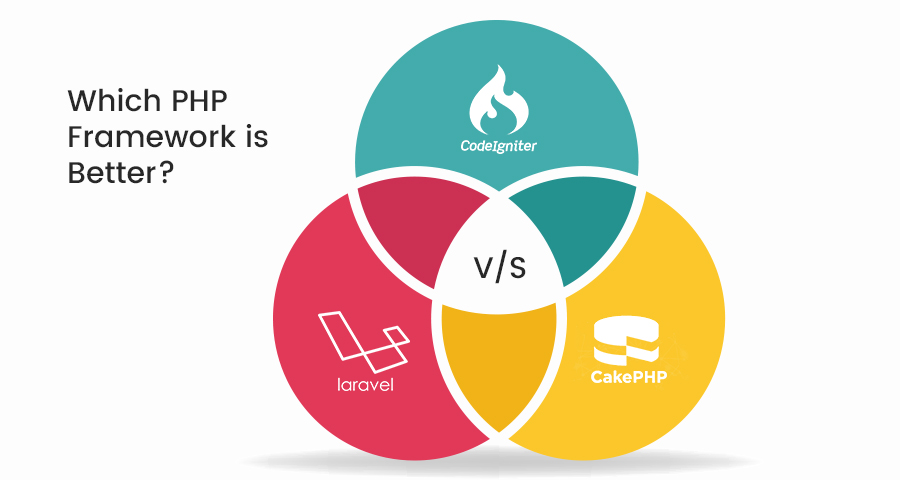 What is the need for PHP frameworks?

PHP or Hypertext Preprocessor is the most famous server-side scripting language. One more reason to love this language is the availability of various PHP frameworks to ease the web development process.

It is also one of the most favored languages by software developers for web development.

The pre-developed tools and libraries in these frameworks cover up most of the groundwork for developing a web application.

This saves up a lot of time and effort from the developers.

Read on to know the Advantages of PHP web services for building a business website.

There are over 20 PHP frameworks in the industry right now. And it becomes extremely difficult to choose one for your web development project.

But don’t worry, we’ve assessed each one of them and boiled the list down to the three most recommended PHP frameworks – CakePHP, Laravel, and CodeIgniter.

Let’s look at these three most prominent PHP frameworks along with their pros and cons:

CakePHP is an open-source PHP framework which was first released in 2004. It is one of the oldest and most popular frameworks.

The CakePHP framework is based on the MVC approach. In MVC (Model-View-Controller) architecture, each component is built to handle a specific development task.

Despite being one of the oldest, CakePHP framework is still very relevant due to its continuous evolution.

It is easy to install and simple to use. The libraries in this framework are extensive and consist of various useful components.

Laravel is the most popular and used PHP framework. It was initially released in 2011.

The most notable feature of Laravel framework is its elegant syntax. This elusive framework offers powerful tools to develop robust web applications.

CodeIgniter is the simplest and smallest PHP framework. It was initially released in 2006.

CodeIgniter framework is primarily known for its small footprint which is only 2 MB including the documentation.

This framework also has the MVC architecture support. Despite being a lighter framework, CodeIgniter is one of the best PHP frameworks in developing dynamic PHP websites.

Using PHP frameworks is inevitable, if you want to make the most out of the PHP web development.

However, which framework to choose entirely depends on your business needs.

If you’re confused on how to go about selecting a PHP framework, worry not, we’re here to help.

At Mindpool Technologies, we are powered with a team of top-notch technology professionals.

Our team works tirelessly to deliver an end-to-end solution. To make the best out of PHP we integrate it with the supremely supportive technologies and help you gain nothing short of perfection.

We have successfully achieved a reputation of a leading PHP web development services provider company in India and globally. 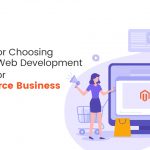