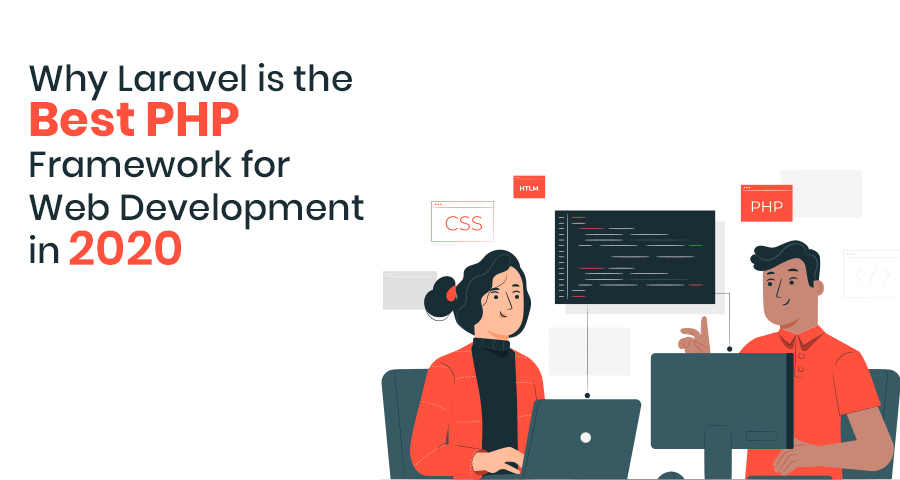 PHP or Hypertext Preprocessor is the most popular server-side scripting language. The availability of multiple competent PHP frameworks is one of the main reasons for its popularity.

Among all the elegant frameworks, Laravel is the most widely used PHP framework. This elusive framework comes with a powerful code foundation, feature-packed toolkit, and easy maintainability.

Since its initial release in June 2011, the Laravel PHP framework is equipping developers with elegant and straightforward tools that allow seamless development of feature-rich web applications.

Now, let’s drive straight into Laravel’s amazing features that make it the most relevant PHP framework for web development in 2020.

One of the most crucial factors in making Laravel the best PHP framework is its unprecedented support for Model-View-Controller architecture. Most platforms don’t provide hassle-free MVC support, and that’s why Laravel stands out.

The most difficult thing to manage for PHP practitioners is the database migration part. Keeping databases in sync between development systems is one of the hardest challenges.

Thus, the risk of losing development data is a bare minimum. Using a simple command php artisan migration will help you transfer data from local to server by building tables.

Laravel Artisan is a built-in project environment that makes Laravel development easier for developers. It is basically a command-line interface that offers multiple helpful commands to generate code.

With Artisan, developers don’t have to perform redundant and strenuous programming tasks, as they are done automatically. It lets developers benefit from the structured way of coding and also generate controllers, models, and more.

The pre-installed object-oriented libraries in Laravel make it stand out from other PHP frameworks.  These libraries provide freedom to developers to quickly build modular, responsive, and convenient web applications.

Authentication Library is one of the prominent libraries that come pre-installed in Laravel. This straightforward library comes loaded with a plethora of advanced features such as CSRF (Cross-site Request Forgery protection), encryption, password reset, active users checker, and Bcrypt hashing.

The inbuilt lightweight templates are designed innovatively with a minimalist layout and distinctive sections. Also, it possesses various widgets of CSS and JavaScript with solid structures to create an impressive view.

The Laravel framework simplifies the implementation of authorization techniques. Almost all the things in Laravel are superiorly configured.

This outstanding framework is perfect for developers who want a simple way to organize authorization logic and control access to resources.

Eloquent ORM provides a simple yet extraordinary implementation of PHP ActiveRecord to efficiently work with your software database. With this ORM, developers can interact with each database table with its corresponding model.

The Eloquent ORM also offers simple syntax instead of long queries which makes the development easier.

Although there is no single framework that is completely protected from online hazards, the Laravel PHP framework takes care of all security-related things within the framework. With hashed and salted passwords, passwords are not saved as just text within its database.

Laravel’s protective tools like CSRF tokens look after the security of the project by checking each and every request.

“Clean Code” by Robert C. Martin is a renowned book on which Laravel’s principles are based. This book explains simple ways to write and maintain code.

As the founder of Laravel followed this book, the syntax in Laravel are pretty expressive and intuitive.

Taylor Otwell, the founder and developer of Laravel, curated Laravel’s documentation. As he wanted to make writing code easier and straightforward, he wrote everything in great detail.

As a result, Laravel has extraordinary documentation which makes it easier to learn Laravel development than any other PHP framework.

Unlike other PHP frameworks, Laravel also offers an in-built project environment. These makes web development in Laravel much easier and saves a lot of effort from the developers.

In earlier versions of Laravel, the installation of packages was a bit complex. However, in Laravel version 5.5, a feature called Automatic Package Discovery was introduced. It automatically detected the packages users should install.

Developers didn’t have to set up any providers to install new packages anymore. Laravel also lets them disable the feature if it isn’t required in any specific packages.

After going through all these functionalities of the Laravel PHP framework, anyone who knows anything about web development will definitely understand that all the hype behind Laravel is legitimate.

Laravel’s future-ready and performance-oriented features make it the most sought after and reliable PHP framework in 2020.

Mindpool Technologies provides Laravel development solutions that are fast, highly-responsive, and adaptable. With an aim to be the most well-structured web design and development company in the USA, we approach every challenge with a unique and driven strategy.

For years, we have delivered robust web applications through the potential and efficiency of the Laravel PHP framework. 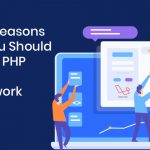 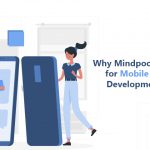