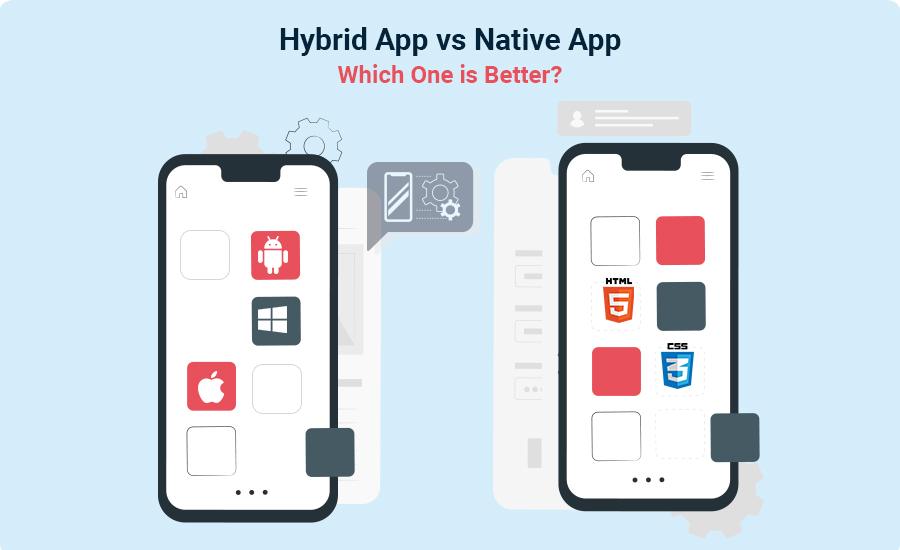 In the world of mobile app development, the one question that gets asked a lot is, hybrid app vs native app: which one should I choose? Here we’ve compared both of the app development processes in detail to find the answer to this question.

An Overview of Hybrid App Vs Native App

Both, hybrid and native apps have their pros as well as cons. To find the difference between native app and hybrid app, let’s dive deeper into that.

As native apps are built specifically for a particular operating system, they are significantly faster and more refined than their hybrid counterparts. Therefore, the user experience that native apps provide is far superior to that of hybrid apps.

So, in return, native apps get preferred over hybrid apps in respective app stores.

As a native app is developed for a specific operating system, it requires detailed attention for every single stage of development. App developers need to write an excess of code for iOS, Android, and so forth. Therefore, to provide a high functioning application, native development takes longer.

One of the greatest benefits of hybrid apps is its much lower development cost compared to native apps. As developers are not required to make a few renditions of the code for different operating systems, the development cycle is shorter as well.

As the hybrid app development cycle is shorter, and you can successfully save your time by coding just once, the basic deployment duration for hybrid applications is also less.

The hybrid apps are basically websites wrapped in the application format by CSS, which makes it easier and faster to test them. So, the speed to market time for hybrid apps is also very quick.

Hybrid apps can never provide a user-friendly look and feel to its users that the native apps provide. As native applications are developed adhering to the guidelines and best practices of the particular platform, its user experience looks and feels right.

On the other hand, hybrid apps do not follow those guidelines totally and thus miss out on offering the best user experience like native apps. A low-quality UX of mobile applications can turn out to be unpleasant for modern users.

Another disadvantage of hybrid applications is the way in which they load content. The loading of content comes with its own defects, as the integration with device hardware is not as smooth in hybrid apps. This results in slow performance and frequent glitches in the application.

In hybrid apps, the configuration issue emerges quite frequently. The constant updates of iOS require the app to continuously upgrade to work optimally. So, the developers need to fix the style of the application according to different iOS updates.

Amidst the time spent to fix these issues, iOS might launch a new update. This affects the performance of hybrid apps in the long run.

Here we’ve seen precise and distinct pros and cons of both hybrid and native applications, and that is why the ‘hybrid app vs native app’ still matters.

However, in terms of longevity, the biggest disadvantage of hybrid apps is the app developers will need to spend more time fixing the issues of the app because of its UX and performance-oriented defects.

Native applications have the most advantages of functions that are exclusive to the operating system on which the application is developed.

Plus, the native development approach guarantees top-notch security, immersive user interface, access to all APIs, and high performance of the mobile application.

The native app development requires high original investment in the beginning which actually lets you provide great UX & performance. So, the native application development proves to be extremely beneficial in the long run.

To put an end to the hybrid app vs native app debate, here’s our conclusion. Each approach has its pros and cons but at the end of the day, a native development approach will have the biggest benefits for an organization’s bottom line.

For the last 9 years, our objective has always been to empower our clients with the finest of mobile applications that stand out. 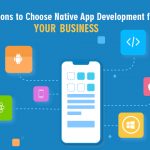 6 Reasons to Choose Native App Development for Your Business 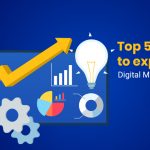